Dr. Geoffrey Utterback, father of Dr. Ben Utterback, began the roots of our current practice in the mid 1970s. After attending the University of Mount Union and Case Western Reserve University, he served as a dentist in the United States Navy.  Dr. Geoff returned to his hometown of Alliance, Ohio in 1975 to begin the dental practice. A second office in Canton, Ohio was started in 1995 to better serve the practice’s patient population. Dr. John Beres joined the practice in 1993 and Dr. Ben Utterback joined in 2000. Our newest dentist, Dr. Cameron DeMarsh, joined the practice in 2018. Each of our three dentists is available at both locations.

Throughout the years the same principles have continued to be used that focus on giving each patient excellent, personalized care. We do this by presenting each patient with a comprehensive treatment plan using the latest procedure techniques and equipment.

We realize that previous dental experiences make people feel uneasy about going to a dental appointment. Our approach to this anxiety is to make every member of our team help make your experience one that is positive. 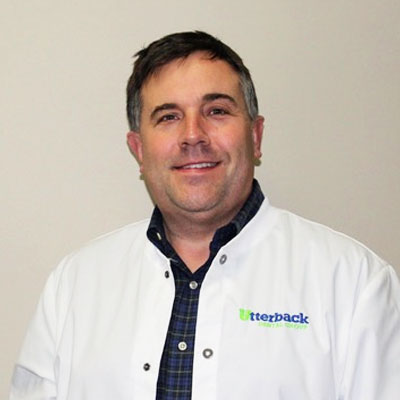 Ben grew up in North Canton and attended Hoover High School (1992). He then went on to earn a Bachelor of Science degree from the University of Mount Union (1996) and his Doctor of Dental Surgery degree from The Ohio State University College of Dentistry (2000). Dr. Utterback has also achieved the Diplomate status through the American Board of Dental Sleep Medicine to help those patients with sleep disordered breathing such as obstructive sleep apnea and snoring issues.

Dr. Ben Utterback is a member of the Stark County Dental Society, the Ohio Dental Association, the American Dental Association, and the American Academy of Dental Sleep Medicine. Dr. Utterback is a Diplomate with the American Board of Dental Sleep Medicine. As a Diplomate, he has achieved the highest status among dentists who treat patients with sleep disordered breathing. He is active in the community as well. Dr. Utterback maintains a close relationship with Akron Children's Hospital and previously served on their Emerging Leaders Board. He also volunteers as a dentist for the University of Akron club hockey team. Dr. Utterback also gives a lecture to the MED 100 class at the University of Mount Union for each of the last 5 years. Lastly, he has volunteered for several committees involving the North Canton City Schools. 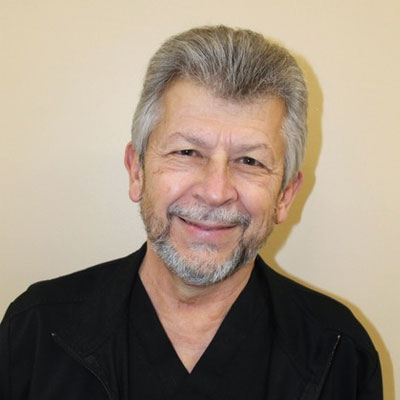 Dr. Beres is a member of the ADA, ODA, and SCDS. Dr. Beres currently serves on the peer review committee of the Stark County Dental Society.

Dr. Cam DeMarsh was born and raised in Canton, Ohio. He graduated from Canton Central Catholic (2010) and then attended The Ohio State University where he earned his Bachelor of Science in Biology (2014) and Doctor of Dental Surgery (2018). 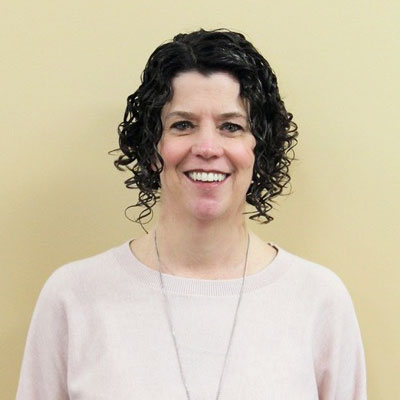 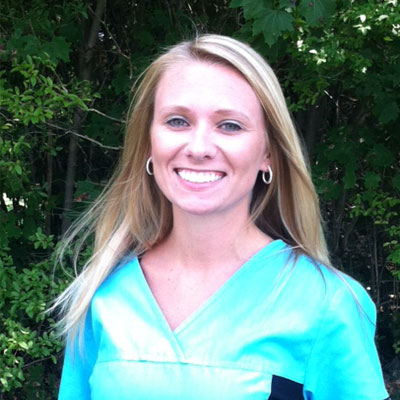 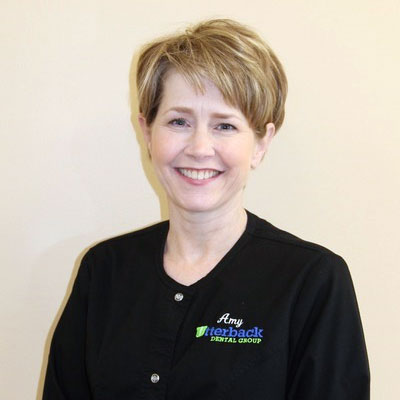 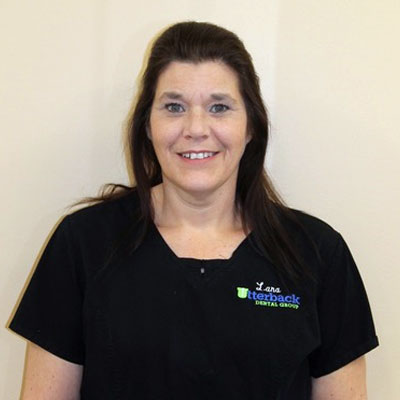 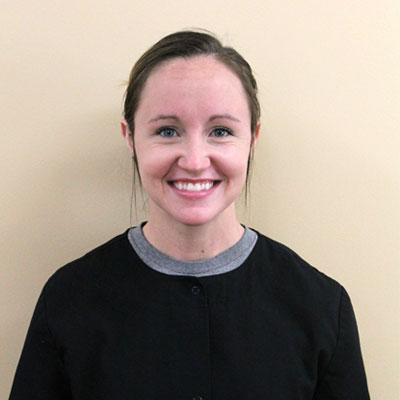 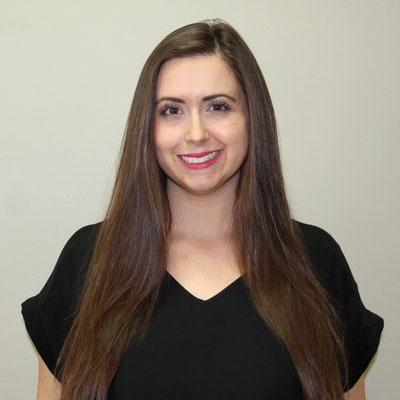 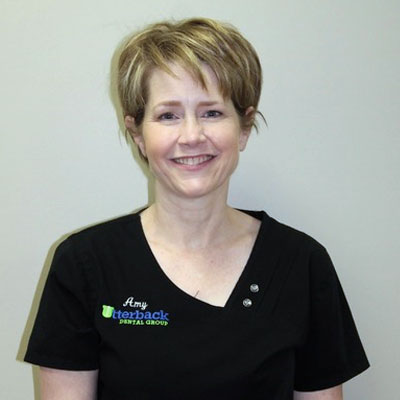 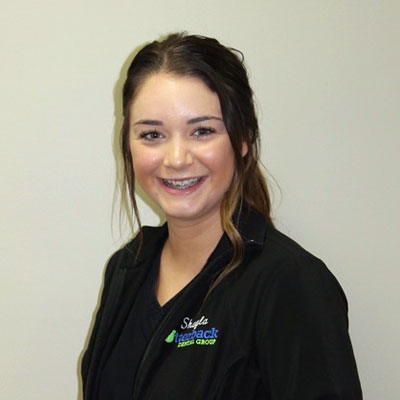 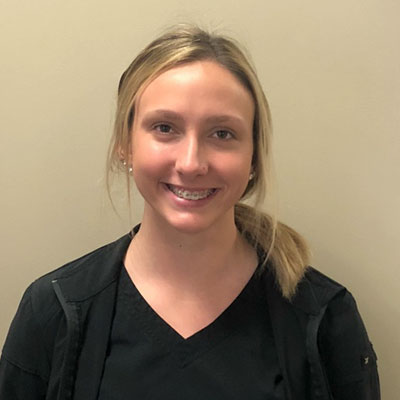 What People Are Saying

Improve and maintain your healthy smile. View Our Services